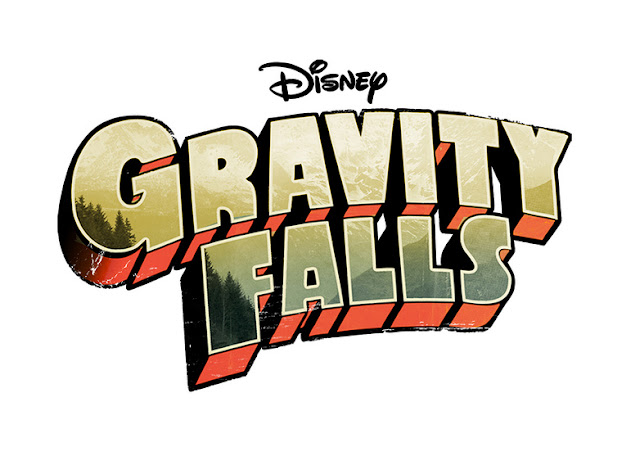 So here’s my first character design assignment!
The goal of this course was to make us explore all the different styles and designs that we could use for animated feature film or TV show. The first style to explore was cartoon! We had to take one cartoon movie or series and create a character in the same style. I took Gravity Falls cause it is seriously an awesome TV show! 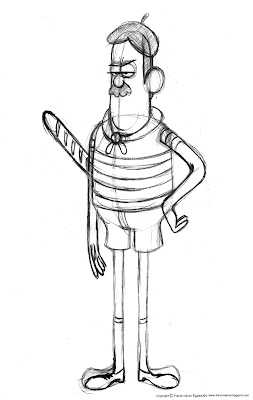 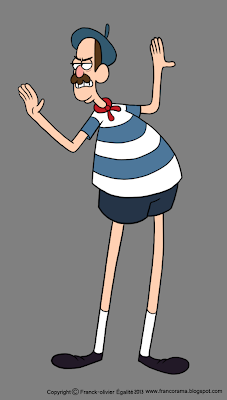 Here are the first design and the final one.
I've decided to do a stereotyped french tourist who can transform himself in a werechicken! 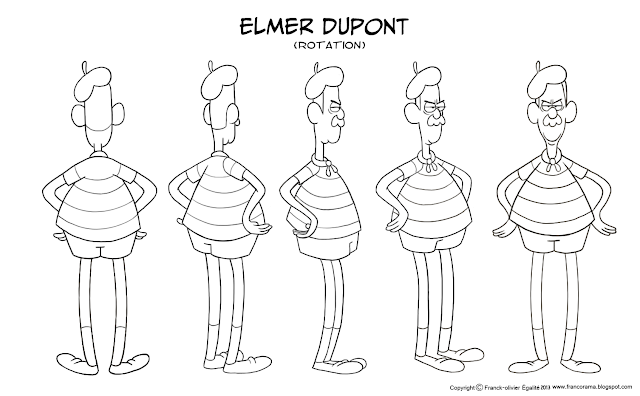 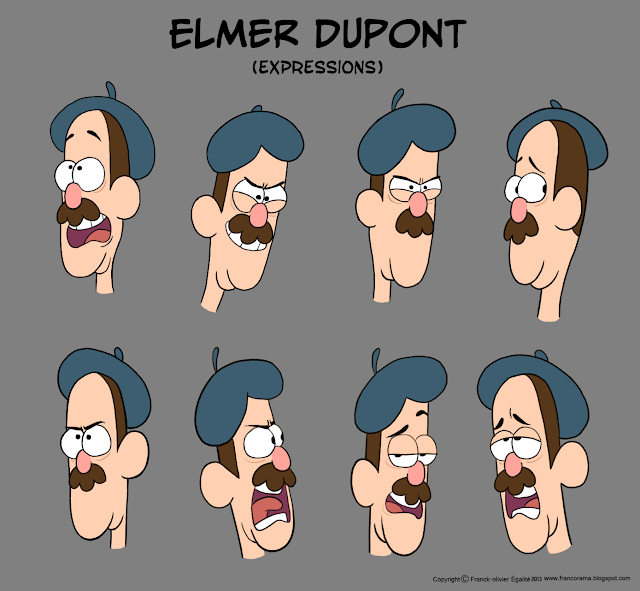 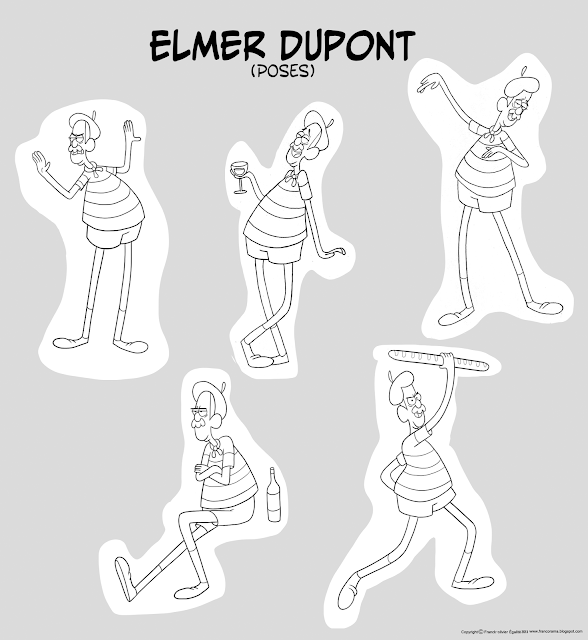 I really had so much fun designing this guy and I would really appreciate some feedback on this since it’s the first time I’ve done that kind of stuff. Tell me want you think about it!

Anyway, next character design style to come will be inspired by the UPA Studio.

Franco E.
Montreal, Canada
Hello there! My name is Franco. I'm not really good at writing about myself, so I'll keep this short and sweet. I'm 19 years old guy studying in traditionnal animation at the Cégep du vieux Montréal.I'd like to get into the animation industry as a visual development artist, character designer or story board artist. For freelance work please contact francoegalite@gmail.com